Share a memory
Obituary & Services
Tribute Wall
Read more about the life story of Kevin and share your memory.

Born in Troy, he was the son of the late W. Joseph Shanley and Rose Cavanaugh Shanley and husband of the late Geraldine (Larrabee) Shanley. Survivors include his two brothers,  Donald (Diane) Shanley of Wilton and Terence (Elizabeth) Shanley of Troy; his stepchildren, Benjamin McGrath and Jeffrey McGrath; and many nieces and nephews.

He was predeceased by his siblings, Kathryn Vavasour, Eileen S. McCabe, W. Joseph Shanley Jr., Elizabeth A. Grennon, and Joan S. Verdile. He is survived by his long-time dear friend, Caesar Nguyen.

Kevin was a graduate of Catholic Central High School and Siena College and he earned his PH.D in History from The State University of New York at Albany.

Kevin was a retired Professor of History at The State University of New York at Albany and he carried forward his life-long interest in history during his retirement by being a member of Asia Society in New York City, where he focused on issues involving Chinese affairs.

Throughout his life, Kevin traveled widely across Europe and Asia for enjoyment and in pursuit of his personal interests in historical and cultural issues.

Kevin was always interested in all things musical, including jazz, band, and orchestral music. He was a longtime supporter and friend of the Empire State Youth Orchestra, where he participated in educational and concert programs for many years. He particularly enjoyed attending concerts and other musical events with his close personal friend, Howard Rosenthal.

He was a United States Army Veteran.

Relatives and friends may call at the Bryce Funeral Home, Inc. 276 Pawling Avenue Troy on Sunday, January 22, 2023 from 2 - 4 PM with a service to follow at 4PM with Deacon Paul Carney, officiating.

In lieu of flowers, contributions may be made in memory of Kevin M. Shanley to the Empire State Youth Orchestra at Proctors 432 State Street, Schenectady, NY 12305.

To send flowers to the family or plant a tree in memory of Kevin M. Shanley, please visit our floral store. 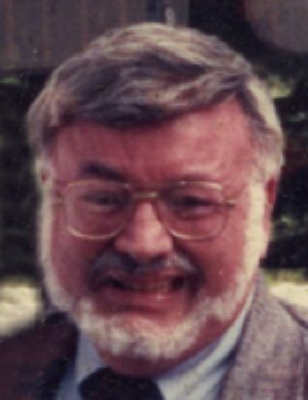