Share a memory
Obituary & Services
Tribute Wall
Read more about the life story of Edward and share your memory.

He was the son of the late  Fred Bollinger and Evelyn Adler Bollinger.

As a boy, he lived in the Bronx, Hyde Park, Staatsburg, Rhinebeck and Germantown. He loved to tell stories about swimming at Dale’s Bridge and delivering groceries (which he said was the best job he ever had). He graduated from Germantown High School and then served honorably in the Army until 1960.

He graduated from STATE UNIVERSITY OF NEW YORK at Albany with a Bachelor’s in Business Administration and had a career in grants administration. He worked for Sea Grant and the State University of New York Research Foundation as well as Cornell and RPI. He was recognized as an effective liaison between federal and state agencies, private industries and the universities and their faculty.

A natural athlete, he played many sports as a young man including baseball, tennis, and skiing. He was an avid downhill skier and loved to recall ski trips to Vermont, the Canadian Rockies, Europe, and Aspen. He said “Skiing was the most fun of all the sports I did. It was always an adventure.”

He was the beloved husband of Susan (Mietz) for forty-five years. He was a loving and encouraging father who taught his daughter, Heidi, to be compassionate, to think and feel deeply about things, to work hard, and to appreciate life.

In his later years, he enjoyed bicycling and swimming especially on Nantucket where the family went on vacation every summer.

He was a wonderful storyteller and loved just sitting at the kitchen table talking about his memories, ruminating and laughing over things that happened decades ago. His stories made the past vivid, immediate, and deeply meaningful for his family. He will be in our hearts forever.

Ed was predeceased by his parents and sister, Baby Patricia. He is survived by his wife, Susan; his daughter, Heidi Elisabeth and son-in-law, Stephen; his sister, Diane; his niece, Kristina and her children, Cody and Kyriana and his nephew, Sean.

In keeping with his wishes, Ed will be cremated and there will be no services.

Donations may be made in memory of Edward F. Bollinger to the Mohawk Hudson Humane Society3 Oakland Avenue Menands, NY 12204.

To send flowers to the family or plant a tree in memory of Edward F. Bollinger, please visit our floral store. 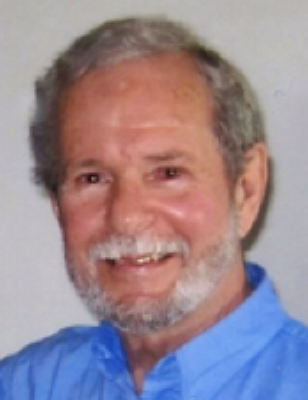