Share a memory
Obituary & Services
Tribute Wall
Read more about the life story of Donald and share your memory.

Born in Paul Smiths, NY, he was son of the late Harold L. Newell and Pauline Campbell Newell and dear friend and partner of the late Robin J. Wheeler. Don graduated from Saranac Lake High School then received a bachelor's degree from Cortland State Teachers College. Don served in the Coast Guard.

Don lived and worked in Greenwood, New York and Lewis, Delaware. Don returned to the Capital District in 1965, where he continued his education at Siena College and SUNY at Albany.

Don was an educator in multiple capacities in the Capital District, but spent most of his career as a Guidance Counselor at Colonie Central High School retiring in 1985.

Don was an avid hunter; often making trips to Pennsylvania and Delaware. He could fix anything, with time and patience, he was always able to get the job done. He also enjoyed traveling to St. Martin where he vacationed for the past 30+ years.  In his later years his faithful companions were his three cats and his dear friend Bonnie McCaig

Survivors include his children,  Paul (Amy) Newell and Donna (Gerald) Braddock; his grandsons, Brian (Jenna) Braddock and  Mason (Amanda) Braddock; his great grandsons, Jackson, Benjamin, Evan and Max; his brother, Richard Newell. He was predeceased by his daughter, Claudia Newell and his sister, Lenore Leavitt, and twin brothers,  Loren and Lovell Newell.

In lieu of flowers contributions may be made in memory of Donald G. Newell to the Mohawk Hudson Humane Society 3 Oakland Avenue Menands, NY 12204.

To send flowers to the family or plant a tree in memory of Donald G. Newell, please visit our floral store. 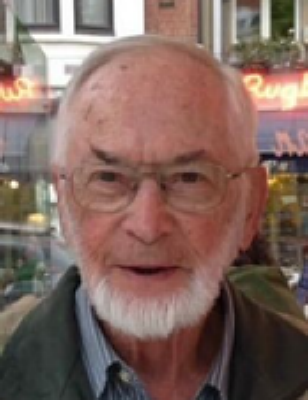